The contest “M&V – Improbable Combinations”, sponsored by AEPF under the Project M&V: Competitiveness Challenge, was concluded on November 5, 2019, and was awarded the piece by designer Daniela Amorim – Project: “Side by Side”.

The evaluation of the members of the jury took into account the criteria foreseen in the contest, namely the originality and creativity with which it was conceived and presented. The feasibility and applicability of the winning piece was considered “direct”, having combined it, as was mandatory, components of the furniture and textile areas.

During December, the winning piece, as well as all the pieces received in the contest, will participate in a road show through the North region of the country, which aims to give know the initiative to the general public. 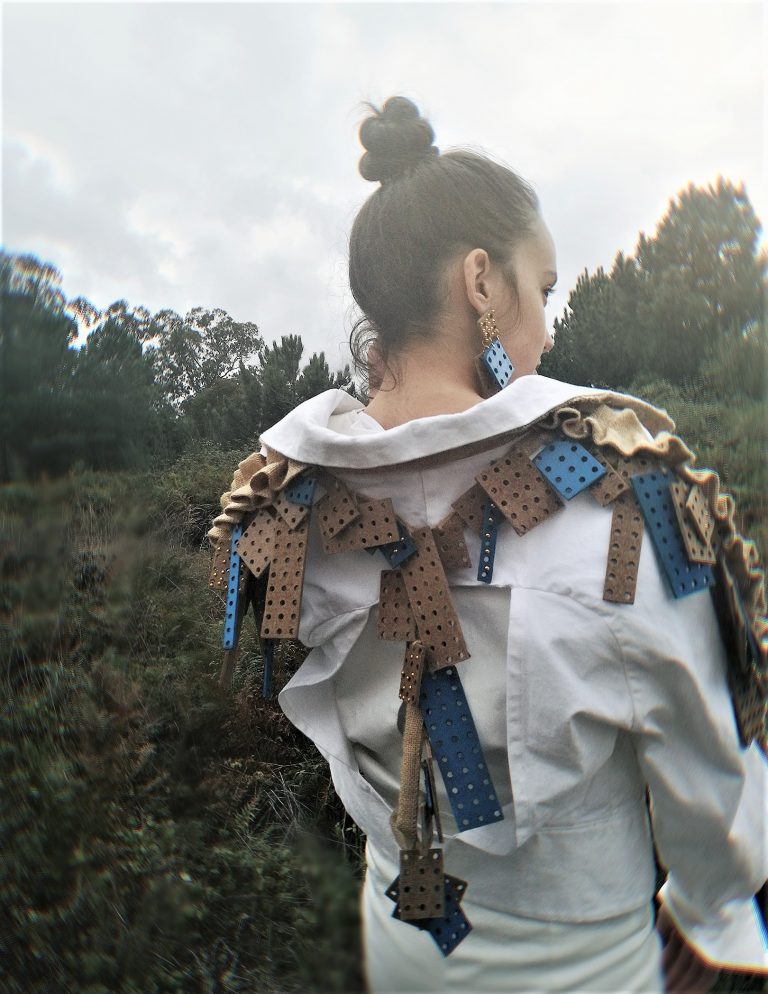 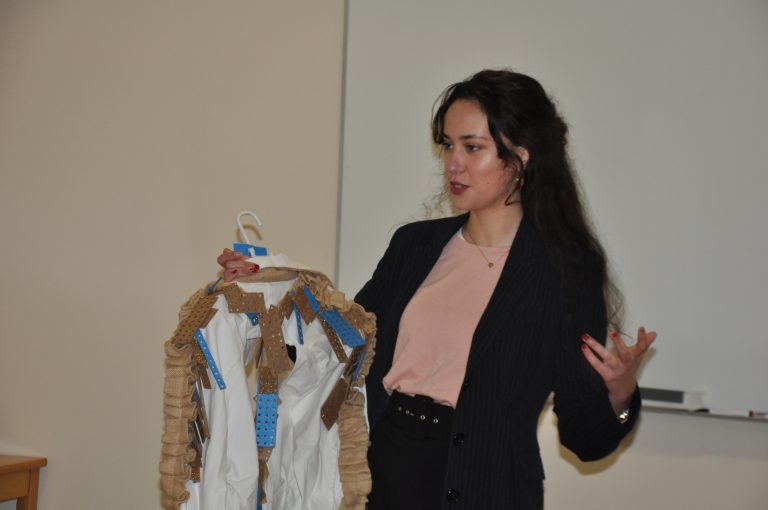 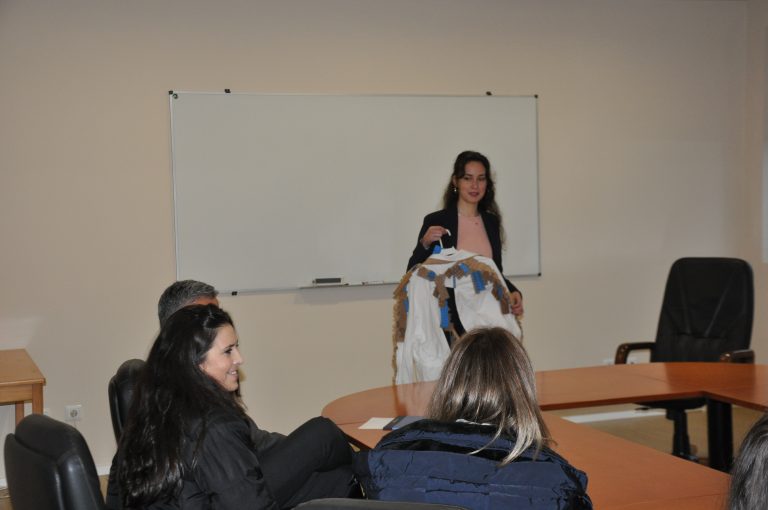